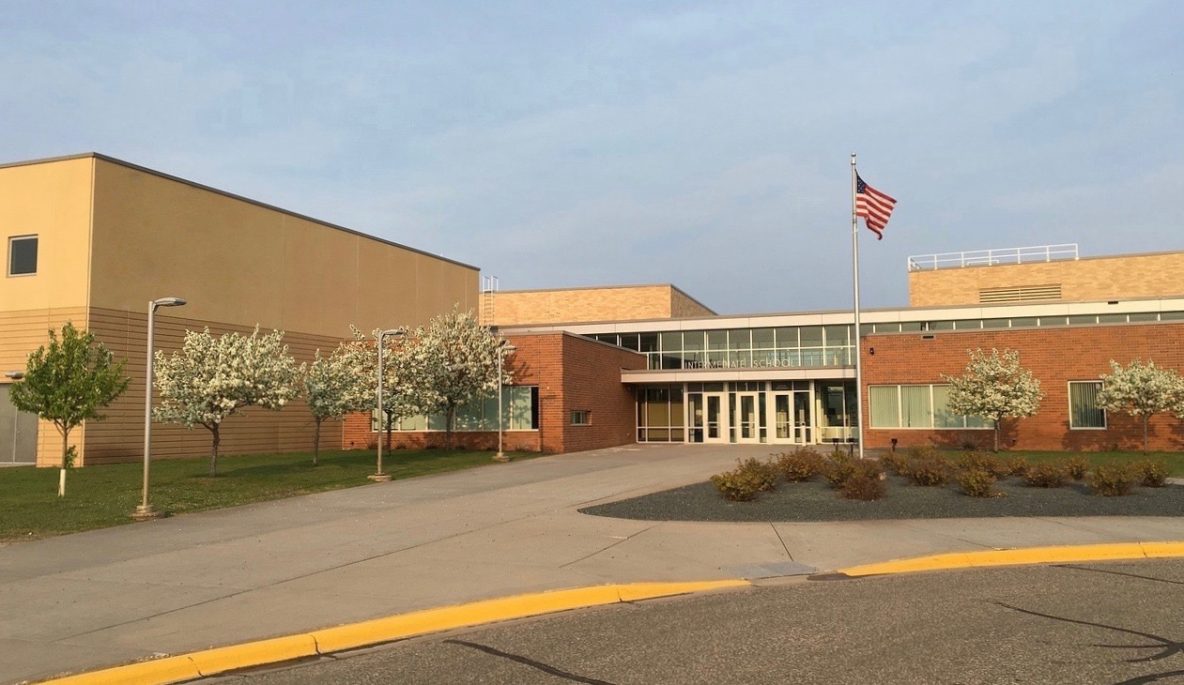 In a very recent article entitled Designing Schools As a Deterrent For Mass Shooters in Interiors + Sources Magazine, the topic of improving school security and safety by utilizing facility design and retrofittable technologies like security window films to make it harder for someone to commit violent attacks in a school environment was discussed.

One item that was raised in the article was the topic of making it harder for someone to commit the crime by hardening the facility to restrict entry. From the article, Sean Ahrens, security market group leader for Affiliated Engineering Incorporated (AEI), said, “Regrettably, in this day and age, [those who don’t think it could happen to them] are the weakest neighbors. When you think of an aggressor, [they think in] the path of least resistance. Are they going to go to the most hardened facility, or are they going to go to the facility that’s easiest to get into?”

With respect to hardening a facility and making it harder to gain entry, this is precisely what security window films do. In a recent article in Business Insider entitled Here are the Best Ways to Protect Schools, Workplaces, and Ourselves from Active Shooters, the author states “Protective and intrusion resistant doors and windows create delays in an aggressor’s ability to gain entry. For pre-existing locations the addition of protective window film, improved locking mechanisms and / or frames as well as other reinforcement techniques can be effective.”

Security window films are installed as a retrofit to a school’s existing doors and windows. These films can come clear, tinted or reflective depending on the application and preference. When someone tries to gain access through the glass of a protected door or window, the security window film would allow the glass to break, but it would maintain the glass in the frame. With work, this film / glass combination can eventually be penetrated to gain access, but as stated above, the objective is to create resistance. Slow the entry down. Give school officials and authorities time to act.

In the Interiors + Sources article, Julia McFadden, AIA—associate principal at Svigals + Partners who recently designed the new Sandy Hook Elementary in Newtown, Conn. stated, “You want to have layers between someone who may be coming to the school with ill intent and the vulnerable population. The more opportunities or barriers gives you more time to react and determine if there is ill intent before they reach the target.” She goes on to say “Retrofit situations may call for applied window films or improved glazing. Interior partitions and some furnishing may also improve the school’s readiness in emergency situations.”

The hard realities of a tragedy like a violent attack at a school is that there is not a one size fits all solution. As these articles discuss, solutions to improve school security must be thought of in layers. We must make a school an unattractive target for any potential aggressor. The design and technologies utilized must work together to buy the individuals inside the school and authorities time to respond to the threat. In these situations, every moment matters. While we do not claim that security window films are the sole solution, they can provide a valuable layer of protection that works in conjunction with other design elements and technologies to improve school security and student safety.

If you would like more information about security window films and how they can help with school security and safety, click HERE and then contact us by calling us at (319) 423-9663 or emailing us at woodybruhn@energycontrolofiowa.com. We would be happy to provide you with a property assessment and estimate on implementing security window films in your Iowa City or Quad Cities, Iowa area school.